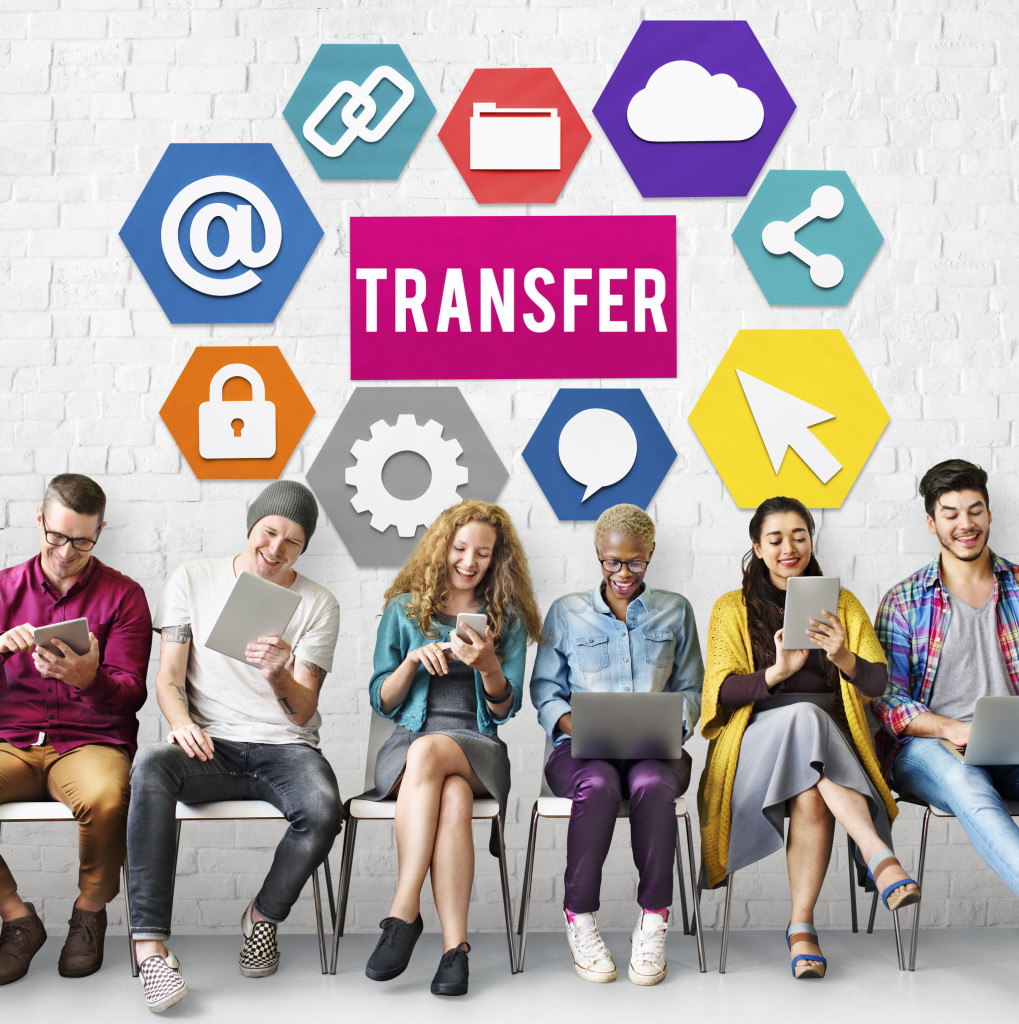 Consumers and businesses are used to getting what they want when they want it. Your groceries get delivered the same-day and you can summon an Uber in minutes. Payments, however, still tend to take a while.

Even in 2016, the quickest way to get your money from one bank to the other is to withdraw the cash and walk across the street. This is because major banks synchronous their accounts with the Automated Clearing House (ACH) network only once a day. This meant that payments would take at least a day or two to be completed.

This system is known as Classic ACH and it’s been around since the 1970’s.  Thankfully the network is now getting a much needed upgrade.

The upgrade is pretty simple. The National Automated Clearing House Association (NACHA) has pushed banks to start synchronizing accounts with the ACH network three times a day. Because the accounts are synchronized and updated more often, same-day payments are now possible. American workers and businesses can now get their hard-earned money much faster.

The American payments system has lagged behind other countries. Mexico, the UK, Sweden, and Singapore are all adopting same-day payment systems. Even India has leapfrogged most developed countries and installed a quicker payment network for businesses and consumers.

These countries have successfully adopted real-time or same-day payments because their central banks have responded to the demand for such a system from businesses and consumers.  In the US, the Federal Reserve is in the process of modernizing the payment system. Upgrading ACH to same-day is part of this plan to catch up with the rest of the world.

A Deloitte report found that there were a number of reasons for this push to faster payments. The regulatory landscape is ideal, technology has developed enough to support such a system, consumers prefer the convenience and merchants see the value in a quicker service such as this.

But payment systems like these are vast, complex and highly technical. This means it is easier to build a system from scratch (the way India has done) than to renovate or upgrade an existing system. This is why the US system has taken so long to catch up. But now the upgrade is complete. A new NACHA rule compels ACH-capable financial firms to accept ach payments starting September 23, 2016. This means companies and individuals can now have their credits completed in a day. The system for ach payments debits will be expanded in late-2017. The whole upgrade is divided in 3 stages, which will all be completed in 2018.

What Does Same Day ACH Credits Mean to You?

Considering the system upgrade is so recent, there’s a lot of unknowns for businesses across the country. There are some clear advantages for the whole economy with faster ACH payments.

ACH is the most ubiquitous payments network in the country. The system is used by every bank and credit union in the country. This makes it convenient for customers and businesses to use the network for faster ach payments. So far, only private networks developed by card companies (Mastercard and Visa) have offered quick payments, but these also tend to be expensive.

Credit card transactions can cost up to 2% of the transaction and debit cards can cost close to 1%, the ach payment system charges a flat fee between 10 and 50 cents depending on volume.

Cheaper and faster payments on a wide-spread network like ACH has the potential to help a lot of businesses.

Same-day ach payments are not live for debits just yet. Debits will be available in September 2017. Businesses are expected to adopt ach at a faster pace by then. Customers are already more willing to spend money with a business which is part of such a trusted network. The payment network reduces the risks of fraud and chargebacks and is clearly more convenient than other traditional payment methods.  Attractive benefits like these have convinced many businesses to sign up for ACH merchant account and accept ACH payments.

A recent survey by NACHA found that 79% of consumers and 82% of workers had either received or heard of ACH payments. A majority of these people were happy with the service, thought it was quick and considered it highly secure. The survey and accompanying white paper showed that ACH was ingrained in the national consciousness and this made it the best system for businesses to use.

Now, with same-day ACH payments, the system for credits is faster and better than ever.  The network is now live and you can get start processing same day ACH credits immediately.  can start getting involved in same-day ACH payments and credits right away. The rates for this quicker services are yet to be determined by banks, but payment processors may be able to offer better rates.

Could your business benefit with same-day ACH payments?