International ACH Slow to Catch On 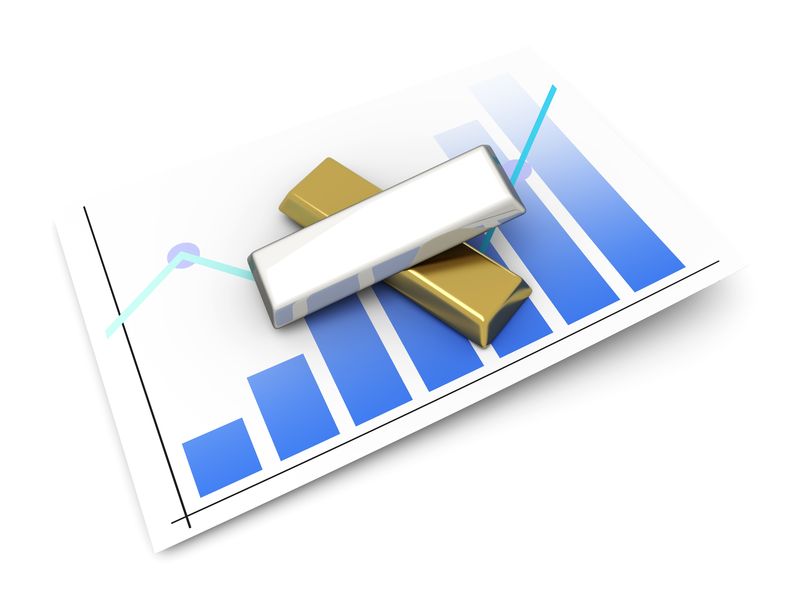 Two years after the passage of the International ACH Transaction (IAT) code, most businesses are not using the service due to three main reasons:

NACHA, the electronic payments association governing ACH standards in the US, amended its operating rules to include IAT in September, 2009.  From that point, international payments made through the ACH network had to be identified as IAT transactions.

According to a survey conducted by Logica, most US companies are not ready to send or receive IAT - only 36% are live, 14% are in the implementation stage, 39% have a business case in development and 11% are in the review or selection process of technology providers.

Under the NACHA regulations, IAT entries are subject to the US Department of Treasury Office of Foreign Assets Control (OFAC) screening. NACHA implemented the rules in response to OFAC and anti-money laundering (AML) issues associated with previously-used codes which were unable to be checked against the OFAC Specifically Designated Nationals list (SDN).

The goal of the IAT rule change was to be sure that US organizations were not doing business with blocked entities or banned countries.

IAT payments must include specific data elements defined by the Bank Secrecy Act ’s (BSA) Travel Rule.  The file format must include a detailed record and at least seven addenda records needed for compliance with the BSA Travel Rule.

These include information about the originator, receiver, beneficiary, and all domestic and foreign banks involved in a transaction. The format is similar to data requirements for wire transactions and are compatible with global formats such as SWIFT and ISO 20022.

There are civil and criminal penalties associated with non-compliance to IAT rules.  These include jail sentences and fines ranging from $10,000 to $10,000,000 per occurrence by OFAC.  Fines up to $500,000 per month in NACHA rule violations can also be imposed.

International ACH transfers, while slow to take off, are sure to grow over the coming years.  Regulatory compliance has been one of the main reasons for the laggard growth.

The regulations that govern international ACH transactions are becoming wide-spread across the entire banking sector. AML and OFAC regulations have decreased financial institutions' tolerance for risk. Regulatory compliance, especially as it relates to international money transfer, is not going away anytime soon.

Still, there are some companies that may benefit from the effort required to process international ACH transactions. It's always worthwhile to investigate all of your options.

Are you interested in exploring international ACH for your business?