ACH Payments on the Rise 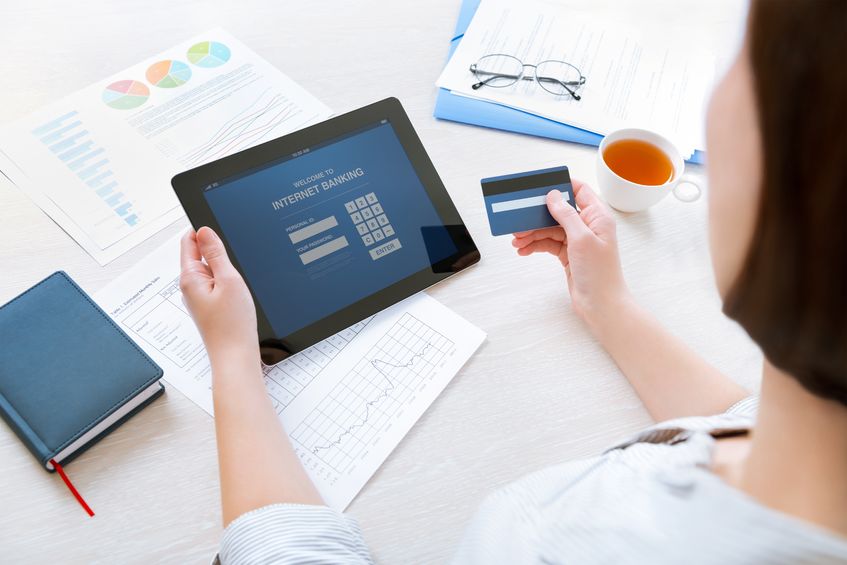 The growth of ACH payments for electronic bill payment continues.  As paper check writing declines, ACH payments are on the rise.

NACHA released its report for Q4 2011 ACH transactions.  WEB entry classifications for online bill payments rose 6.9% to 685.9 million transactions, compared to 641.5 million for the same quarter of 2010.  WEB transactions are usually payments from biller websites or made through a third party processor.

Secure Vault should be adding more banks to the platform later this year.  eWise, the technology operator for the switch, is enhancing the platform to make it easier for banks to participate without the need for the banks to pay for developmental and operational expenses

Telephone (TEL) transactions increased slightly with gains of 0.7% in Q 4 211.  There were 92.9 million TEL transactions compared to 92.3 million the previous year.

Back-office conversion (BOC) volume grew 7.6% to 55.1 million transactions compared to 51.2 million in Q4 2010.  Point of purchase (POP) classifications dropped 7.6% to 126.9  million transactions form 137.4 million the year before.  The drop in POP indicates that fewer consumers are writing checks to pay for retail purchases.